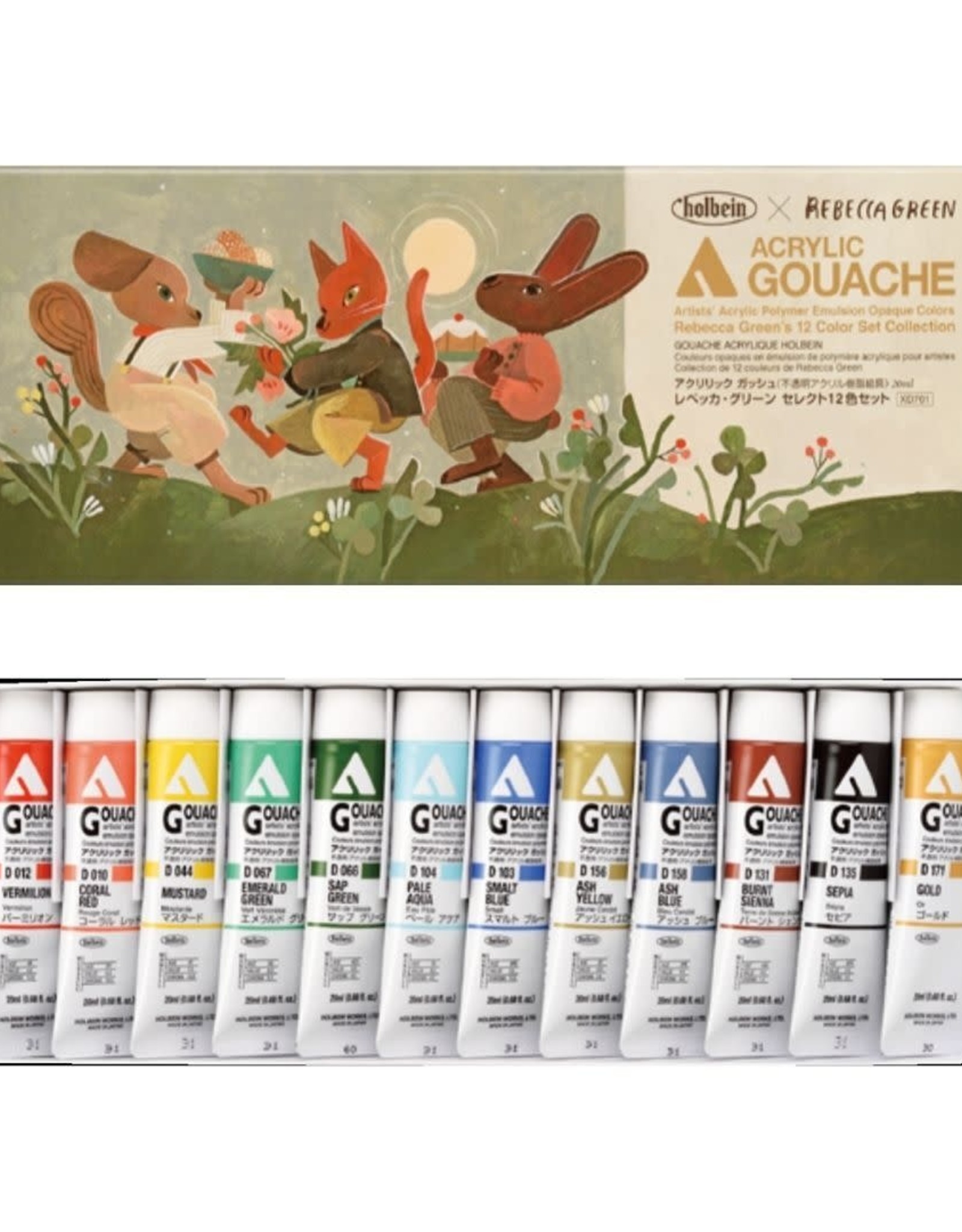 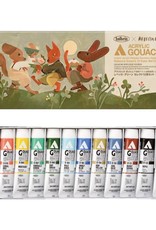 The illustration for this box set, “The Feast of the Clover Moon,” was inspired by the artist’s experience in Japan, having recently lived in Osaka with her husband. The painting expresses her reverence for celebration, beautiful desserts, the Autumn moon, and white clover, all of which Green has treasured in Japan as well as in her home state of Michigan. Rebecca Green is an American illustrator and author. Her debut picture book, 'How To Make Friends With A Ghost' was published in 2017 and has been translated into more than six languages. Illustrated titles include 'Kafka and the Doll', 'Madame Saqui', and 'Becoming A Good Creature.' She works primarily in acrylic gouache, colored pencil, ink, and cut paper. Her clients include Penguin Random House, Houghton Mifflin Harcourt, Viking Press, and Amnesty International. She has exhibited in galleries across the USA in New York, Denver, Los Angeles and Nashville, as well as in Osaka, Japan.

Add your review
0 stars based on 0 reviews