They came from outside of our galaxy – a predator from some distant, forsaken place. Part of a unknowable vast gestalt consciousness known as the Hive Mind, the Tyranids are bio-adapted monstrosities who endlessly travel the stars in search of biomass, consuming entire planets in order to grow and adapt, falling upon worlds in waves until nothing remains but ash and acid-scarred rock. They cannot be bargained with. They cannot be stopped. They are the Tyranids, and they will not cease until they have devoured the universe.

Tyranids offer you a seemingly endless horde of single-minded beasts and hulking monsters armed with claws, talons and bio-weapons. Tyranid armies are incredibly distinctive, using alien creatures where other armies might have tanks and planes! A vast range of models means your choice of tactics is up to you – maybe you’ll take an elite force of armoured, towering brutes, or perhaps a devastating line of bio-artillery backed up by nightmarish alien psykers. After all, to adapt is to survive! 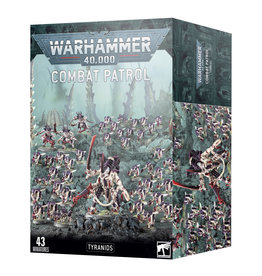 A swarm of Tyranid units ideal for starting or expanding an army
A Combat Patrol-sized force in a box
Contains 44 multipart plastic miniatures
Add to cart
Combat Patrol Tyranids
$127.50 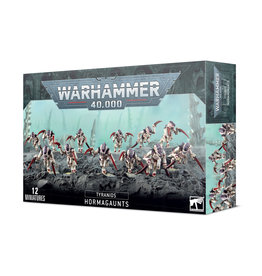 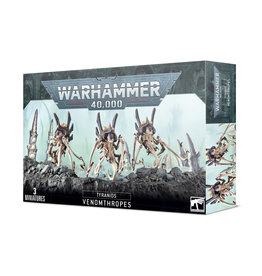 A deadly and toxic Elites choice for your Tyranid army
Tentacled beasts that can easily wound the toughest of foes
Can also be built as a unit of Zoanthropes
Add to cart
Tyranids Venomthropes
$59.50 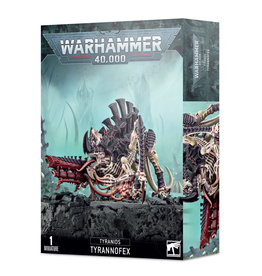 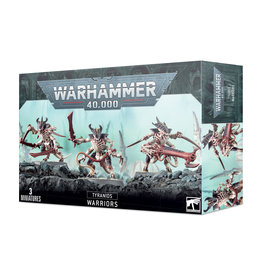 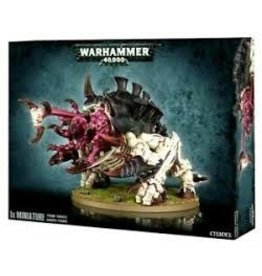 This kit can build either a Haruspex or Exocrine.
Tyranids Hauruspex
$68.00 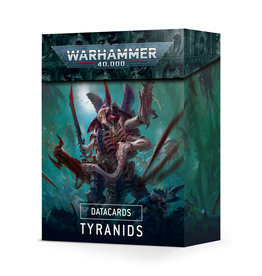 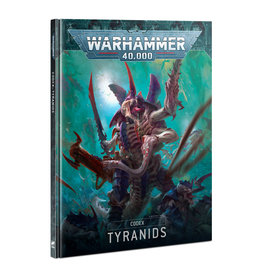 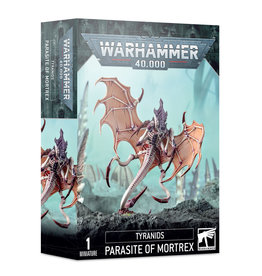 A swift-winged Fast Attack choice for your Tyranid army
Infect, weaken, and destroy enemy units with debilitating parasites
Spawn fresh Ripper Swarms as you swoop across the battlefield
Tyranids Parasite of Mortrex
$32.30 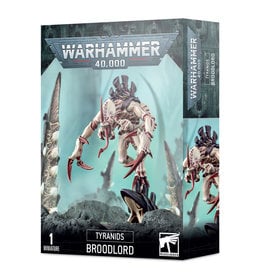 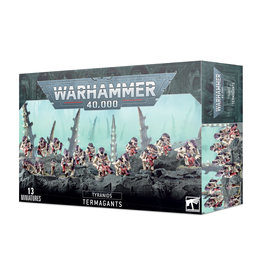 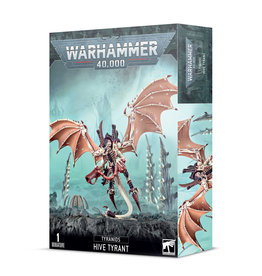 A terrifyingly powerful HQ choice for Tyranid armies
A monstrous psyker, able to wield a number of deadly bio-weapons
Can alternatively be built as a Winged Hive Tyrant or the Swarmlord
Add to cart
Tyranids Hive Tyrant
$51.00 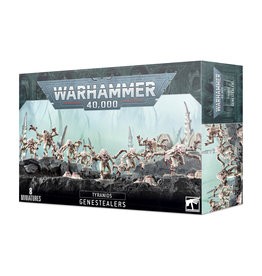