After sixty million years in hibernation, the android legions of the Necrons are rising across the galaxy. These armies of living metal were once dormant and hidden, but now they march again, inexorable in their advance to restore their ancient empire.

Armed with arcane technology, nearly impervious to damage and led by maniacal Overlords, few xenos races are as terrifyingly dangerous. If you love the thought of hordes of nigh-unstoppable, mindless androids relentlessly advancing on your enemies before utterly crushing them, then the Necrons are for you. 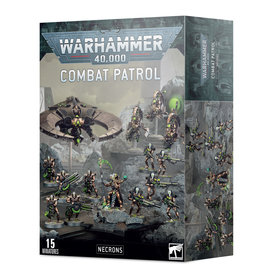 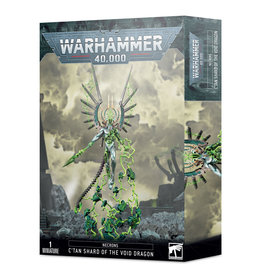 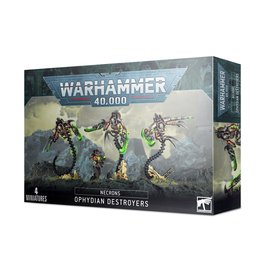 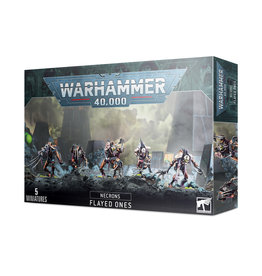 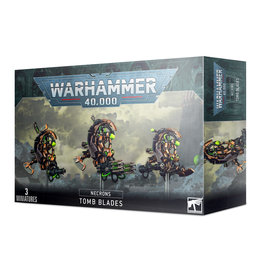 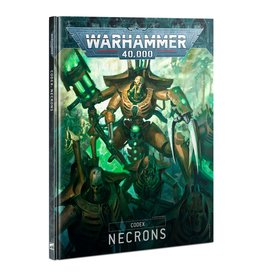