Hammer of the Emperor

In a galaxy of terrors, those who would stand firm and fight for their species are champions all. In battle, the Imperial Guard bring immense firepower and sheer, crushing weight of numbers to bear. Astra Militarum armies are characterised by teeming regiments of ground-pounding infantry, mechanised assault spearheads, rumbling armoured columns, tortured battle psykers, companies of abhuman troopers, sprawling batteries of mobile artillery, sky-darkening squadrons of combat aircraft, and super-heavy war engines the size of mobile fortresses.

When the grand armies of the Astra Militarum open fire, it is apocalyptic. If you like the idea of filling the air with countless lasgun beams, salvoes of missiles, and the fury of plasma blasts, then the Imperial Guard is for you. Overwhelm your enemies by hurling regiments of Guardsmen into the meat grinder, or crush your foes beneath the tracks of dozens of tanks. It may seem like a horrific way to make war, but this impersonal slaughter has won untold victories in the name of the Emperor. 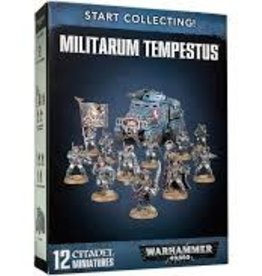 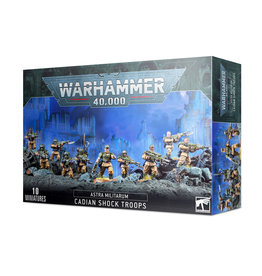 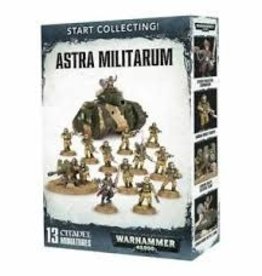 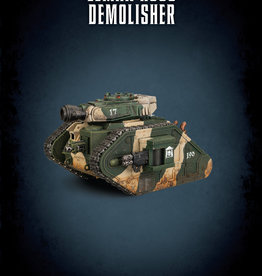