Scions of the Machine God

The Adeptus Mechanicus prize knowledge above all things, and without a second thought they will shed oceans of blood – both the enemy’s and their own – in their endless crusade for its acquisition. Such is the will of the Omnissiah, and his priests will stop at nothing to see that will done. It is not uncommon for forge worlds to launch vast, interstellar crusades in order to recover some lost repository of scientific knowledge or weapons technology, should such a prize present itself.

An Adeptus Mechanicus army in the field resembles a bizarre and grotesque religious procession. Rank upon rank of cyborg Skitarii march tirelessly into the teeth of rival guns, or ride to battle aboard Skorpius Duneriders, raising binharic hymns to the glory of the Omnissiah as their radium carbines and galvanic rifles howl and crack. You can support your masses of augmetic soldiers with maniples of battle robots – ancient Cybernetica war constructs driven by clattering difference engines – as well as insectoid walking tanks, Kataphron servitors or other lethal war machines. 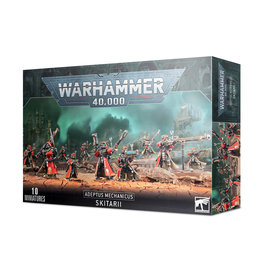 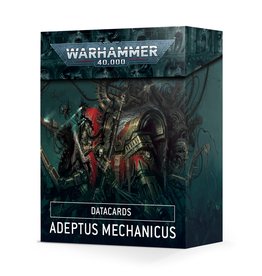 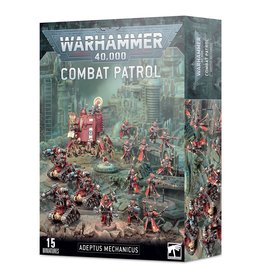 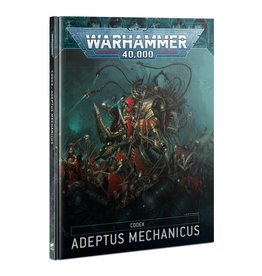 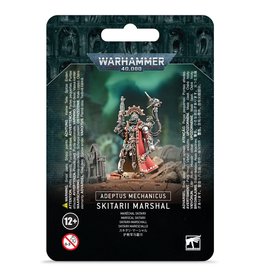 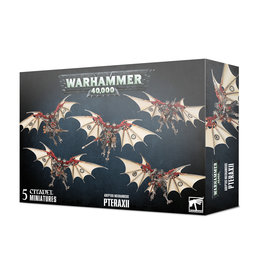 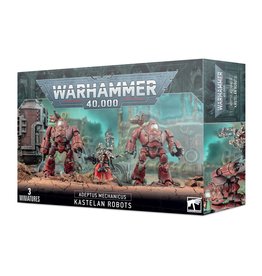 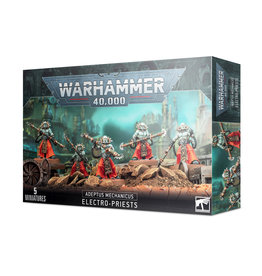 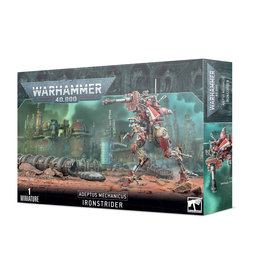 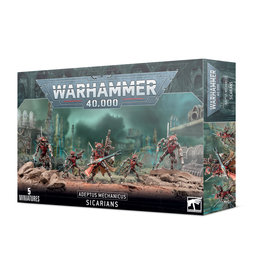