Not even the Adeptus Astartes can resist the insidious taint of Chaos. Ten thousand years after the Horus Heresy tore the galaxy in two, the Space Marines who once defended the Imperium are now one of the greatest threats to its survival, marrying their gene-given abilities and master-wrought wargear with dark blessings and millennia of experience fighting the so-called “Long War”. They will not stop until Terra itself is in flames, and the Emperor’s corpse is offered before the Dark Gods!

Chaos Space Marine forces combine the heavy arms and armour of their loyal kin with an arsenal of hellforged arcana. Your bolter-wielding Space Marines may be backed up by hellish Daemon Engines or hordes of cult infantry. Chaos Space Marines armies are excellent all-rounders, capable of shredding enemies at a distance before closing in deadly charges, and offer a vast range of models to collect, paint, and play with. Perhaps you’ll play a legendary force from the Horus Heresy or let your creativity run wild with a renegade Chapter of your own making. 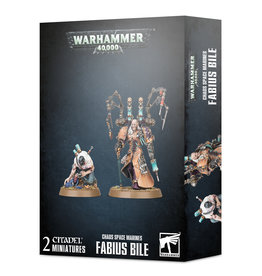 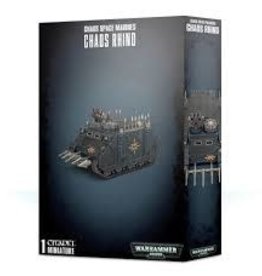 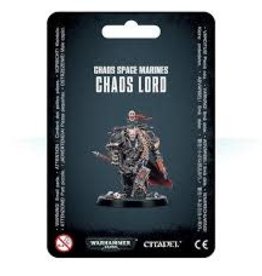 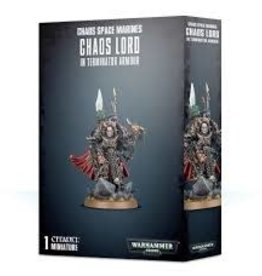 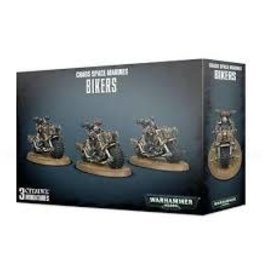